Information on Palace of Sports and Youth named after Ali Aliev 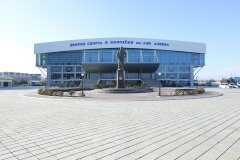 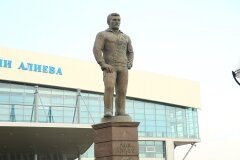 The Palace of Sports and Youth bears the name of an outstanding Daghestanian sportsman, five times champion of the World in freestyle wrestling, Honored Master of Sports of USSR and Honored Trainer of USSR – Aliev Ali Zurkanaevich.

Formal opening ceremony of the sports object took place on 22nd of May, 2011. Head of the republic at the time Magomedsalam Magomedov, president of the Russian Wrestling Federation Mikhail Mamiashvili, the first Olympic Champion in freestyle wrestling in the North Caucasus Zagalav Abdulbekov, three times Olympic Champion Buvaisar Saitiev and many other honored representatives of the wrestling society took part in the ceremony.

The first ones to try out the arena were participants of the 41st International Wrestling Tournament in the memory of Ali Aliev, and World Wrestling Cup-2011.

The Ali Aliev Palace of Sports and Youth is the biggest covered sports venue in North Caucasian Federal District. The total area of the modern multifunctional sports complex named after Ali Aliev is 17 thousand square meters. The seat capacity of the building is 5000 seats with expandability up to 6000.

Many tournaments of international and local levels in different sports disciplines are held in the Palace of Sports and Youth named after Ali Aliev every year. Among significant events which had taken place here are such tournaments as World Wrestling Cup, Wrestling Championships of Russia among men and women, Championship of Russia in Taekwondo, Russian Volleyball Cup, and matches of the Championships of Russia in volleyball and arena football; international wrestling tournaments in the memory of Ali Aliev, boxing tournaments in the memory of Magomed-Salam Umakhanov and many other competitions. 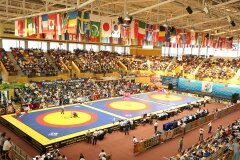 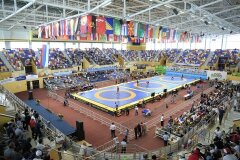 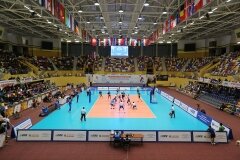 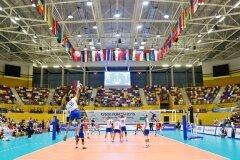 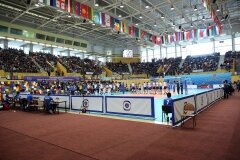 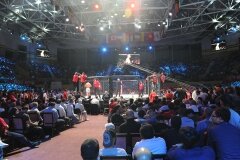 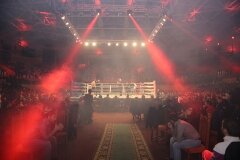 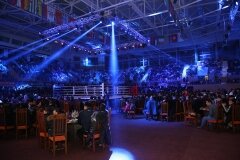