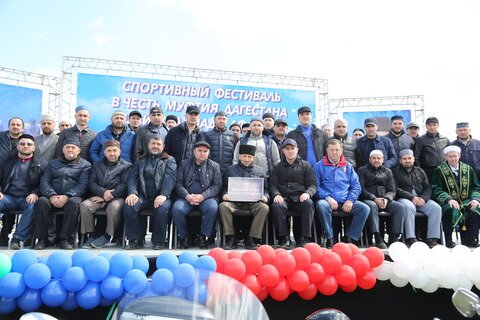 On the 15th of April in Kazbekovsky district a sports festival dedicated to Mufti of Dagestan sheik Akhmad Khadji Afandi took place.

Among the guests of the sports event there were famous scientists-theologists, sportsmen, public, political, religious society figures from all over the republic. The program of the festival included a team relay with barriers, horse running, official winners awarding ceremony. The viewers also could observe rope-walkers performance, amateur performance groups and power tricks by Omar Khanapiev.

As part of the festival sheik Akhmad Afandi supported flash mob dedicated to the European Wrestling Championship, which will take place in Kaspiysk in the Palace of Sports named after Ali Aliev from the 30th of April till the 6th of May. Sportsmen from over 30 countries of the world will compete in four wrestling styles: Greco-Roman, freestyle wrestling among men and women and grappling. 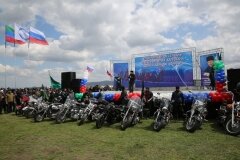 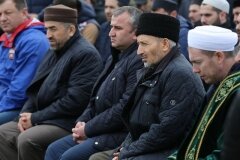 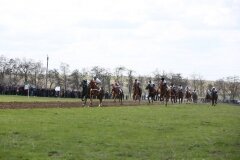 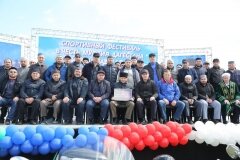 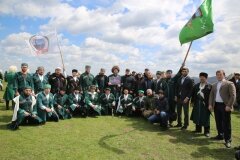